We are about 24 hours away from the first pitch of the 2020 season for a few teams and, for the Colorado Rockies, there are still some questions up in the air on their Opening Day roster.

However, Rockies manager Bud Black did clear up some of those questions on Wednesday when he spoke with the media, including Rox Pile, before the Rockies’ exhibition game against the Rangers. 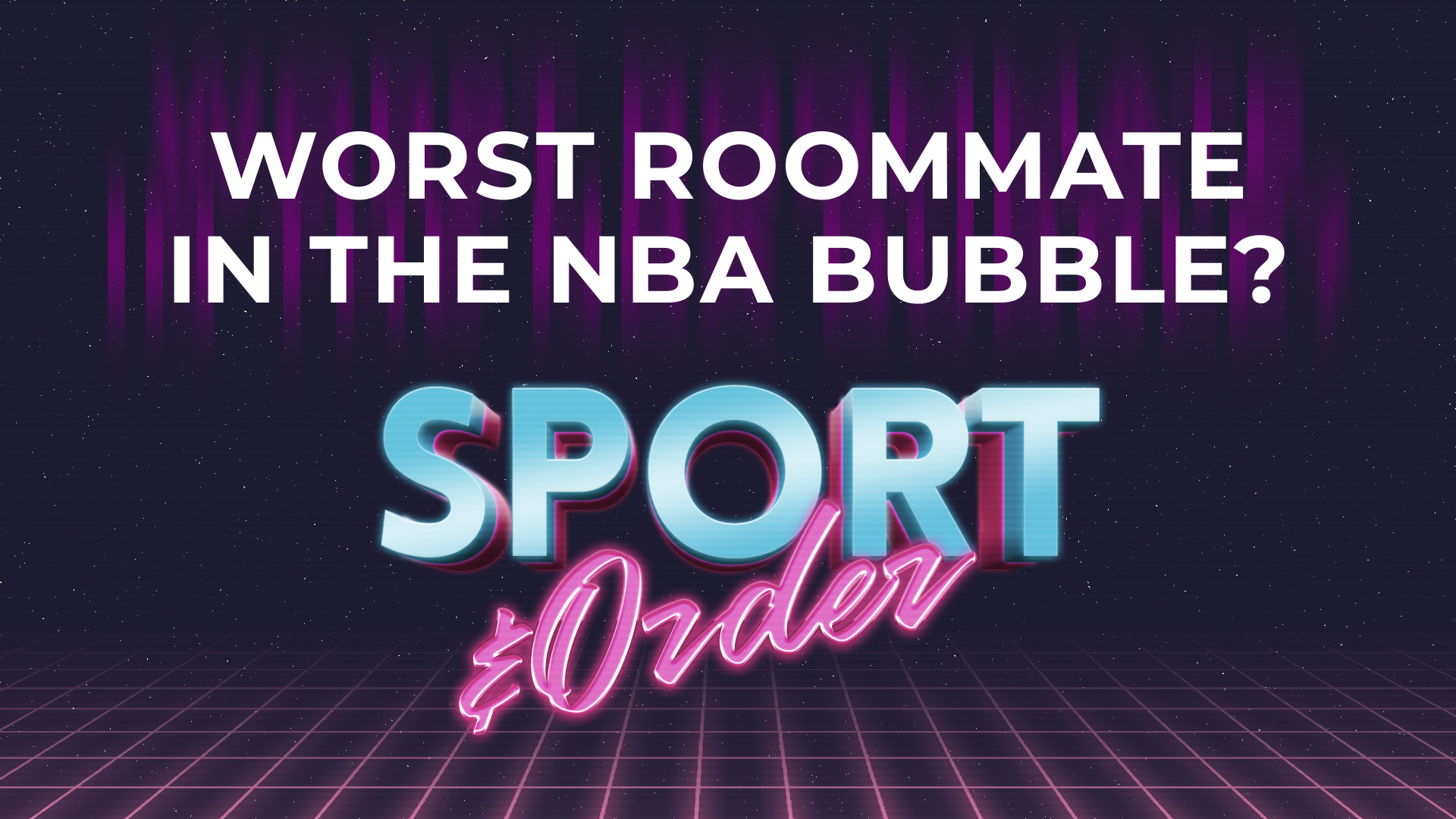 Black revealed that reliever Scott Oberg will start the season on the injured list due to back issues. Rockies bullpen coach Darryl Scott told the media last week that Oberg’s back “stiffened up” on his flight back to Denver for the resumption of training.

Even though Oberg has been the team’s most effective and, arguably, most reliable reliever in the last two seasons, Black said previously that he plans on having Wade Davis be the team’s closer.

Black also revealed that catcher Elias Diaz will make the team’s 30-man roster. With Tony Wolters to be the starting catcher, it remains to be seen on whether or not Drew Butera will make the roster as the team’s third catcher. Black would not say if the Rockies would carry three catchers or not when he was asked by the media on Wednesday. Butera is starting at catcher (and hitting ninth) in the Rockies lineup in their final exhibition game on Wednesday.

It’s not out of the realm of possibility as, in a few series in 2019, Bud Black had three catchers on his 25-man roster and two catchers on a four-man bench. Tony Wolters is versatile since he can play some infield positions so that would help out the Rockies bench situation in the event that they do carry three catchers.