On Thursday, the Colorado Rockies drafted pitcher Chris McMahon in the second-round after many thought he would be a first-rounder.

Colorado Rockies draft pick Chris McMahon spoke with the media, including Rox Pile, via Zoom on Friday after he fell lower than what many thought he would in the draft.

McMahon, 21, was the ace for the University of Miami and in the shortened 2020 season, he went 3-0 with an ERA of 1.05. He was drafted previously in the 33rd round of the draft out of high school by the Atlanta Braves but he decided to play in college.

Jim Callis, Jonathan Mayo, and Mike Rosenbaum of MLB.com said that McMahon was their favorite pick of the Rockies after the first round since he easily could have been drafted in the first round. 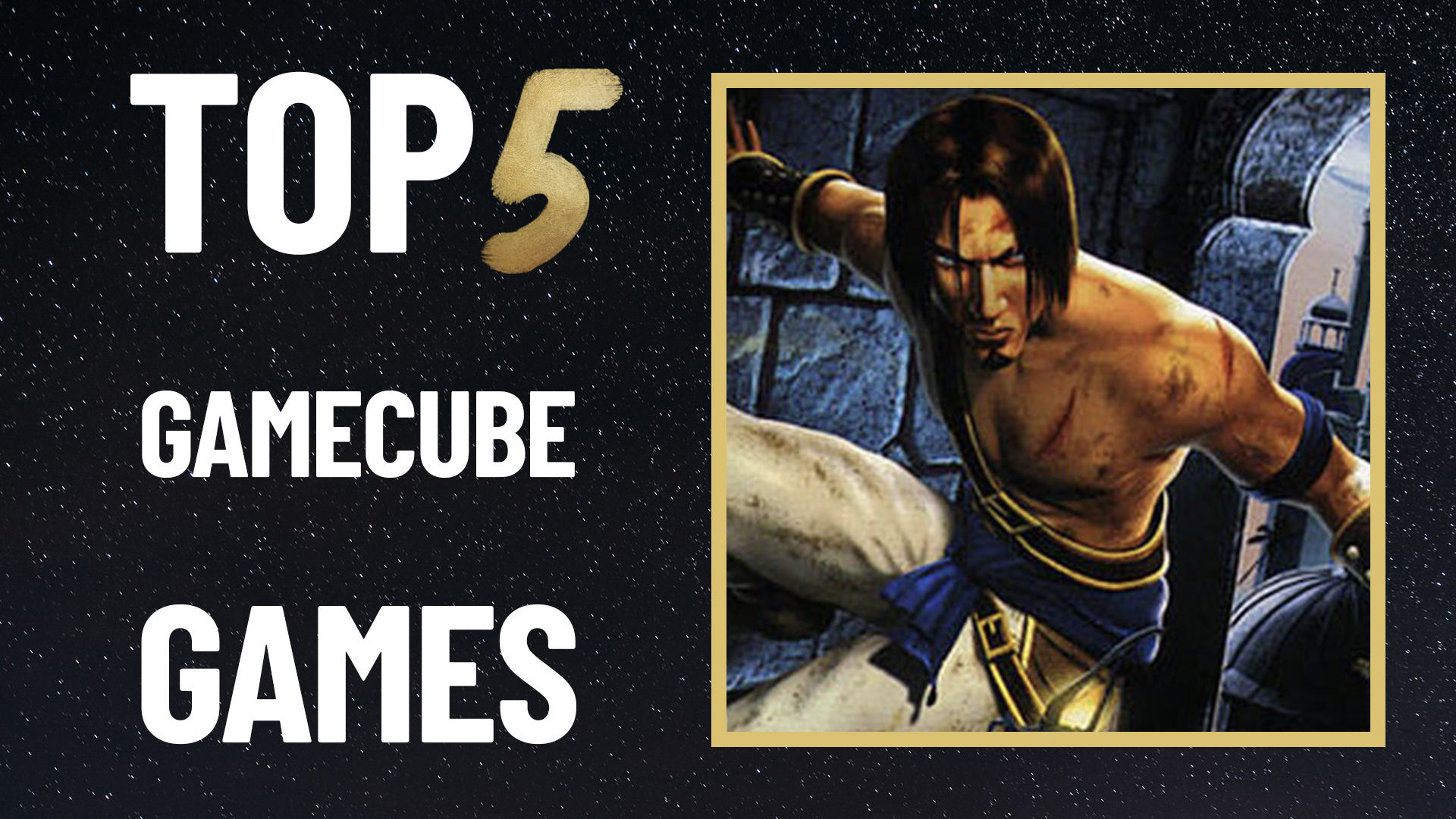 On Friday, McMahon said that he thought that he would have gone in the first round.

“I was not happy Wednesday night,” said McMahon. “[It was] hard to sleep but [I will] just keep going. You’ve gotta keep proving people wrong and show them that I didn’t deserve to slide [to the second round] and I plan on doing that.”

McMahon possesses a fastball (that MLB.com says that he can hit 98 MPH with), a slider, a changeup, and a cutter. The changeup and cutter are the pitches that he said that he has worked on the most in the last year.

McMahon, along with Slade Cecconi who was drafted 33rd overall in this year’s draft, makes it 17 straight drafts that Miami has had a pitcher drafted.

While McMahon did not envision being drafted after the first round, he had “a big sense of relief” that he was drafted in the second round. He also said that in his Zoom conversations with the Rockies before the draft, one thing has really stuck out to him.

“…[T]he culture there really stuck out to me, the kind of family that they have so that was very exciting to know before hand,” said McMahon.”

Next: How the Rockies could have won the World Series in 2004

Assuming that McMahon signs, we’ll have to see what the Rockies do with McMahon with the minor league season in limbo. Jeff Bridich said on Thursday that “we’re not sure yet” on that topic so that will be something to keep an eye on in the weeks to come.