The bottom of the Colorado Rockies batting order has struggled mightily in 2020 and, in particular, the Rockies catching corps.

Looks can be deceiving. A quick glance at the team stats and one would think the Colorado Rockies offense has been on fire to start the season. They are leading the Majors in batting average and are 4th in runs scored but sometimes, stats don’t tell the full truth.

In fact, once opposing teams get through the first five batters in the lineup, the Rockies’ offense has posed very little to no threat. From Ryan McMahon to David Dahl to the catcher’s spot, the 6, 7, and 9 spots have had a lot of empty at-bats to start the season (players in the 8 spot have done very well). 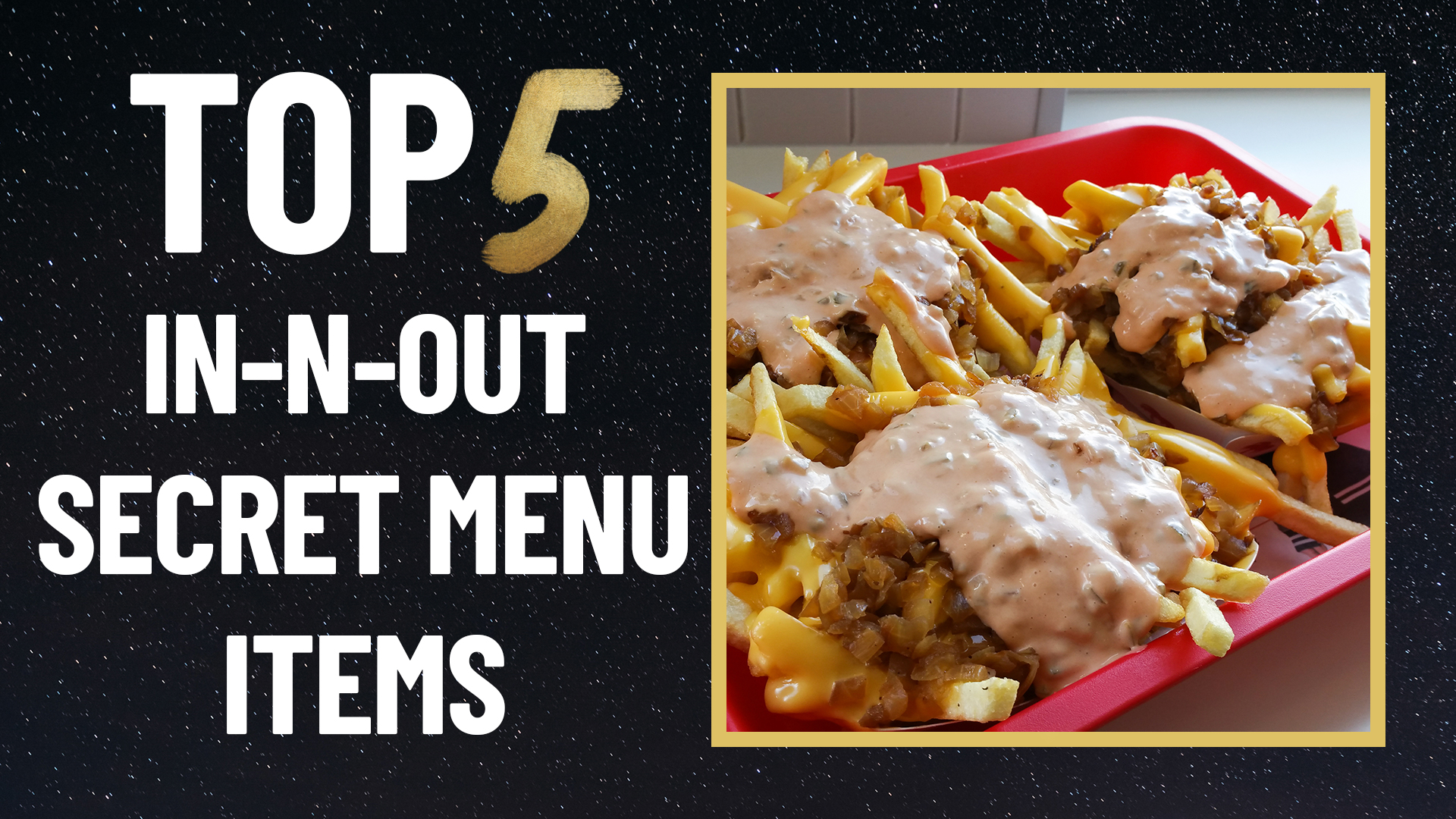 For as bad as it has been for McMahon and Dahl, let’s focus the attention on the catchers. It’s not that RyMac and Dahl don’t deserve a lot of scrutiny, but it is the fact these two young players have had plenty of past success and the hope is that they will soon snap out of their early-season funks.

They do deserve credit for how well they have handled the pitching staff as the team ERA is 4th in the National League sitting at 3.94 but at some point, there needs to be a tradeoff.

With the universal DH, the Rockies lineup should be one of the deepest in the league but somehow the 9-hole has practically remained close to an automatic out thanks in part to the offensive incapabilities of their catchers.

Sooner or later Dahl, McMahon, and others will break out of their respective slumps but the Rockies will need Wolters, Butera, and Diaz to step up offensively for this lineup to live up to its potential.