In past seasons, due to roster limitations, managers often did not have the luxury of carrying three catchers on the active roster. But the Colorado Rockies have it now.

With MLB’s allowance for an increase in roster size for the 2020 season, coupled with the Colorado Rockies having three quality catchers—Drew Butera, Elias Diaz, and Tony Wolters—on board, manager Bud Black knew that keeping the trio ready and at his disposal would be a boon for the team.

“As far as on the run prevention side—what they bring to our pitching staff, how they call games, how they block, how they throw—we feel it is a strong position for us defensively in all areas as it relates to handling the pitching staff.”

But the Colorado manager also knows that the trio can provide more than just steady, reliable defense and complement the Rox mound corps.

“They all have their strengths offensively,” he said. “They can do some things.” 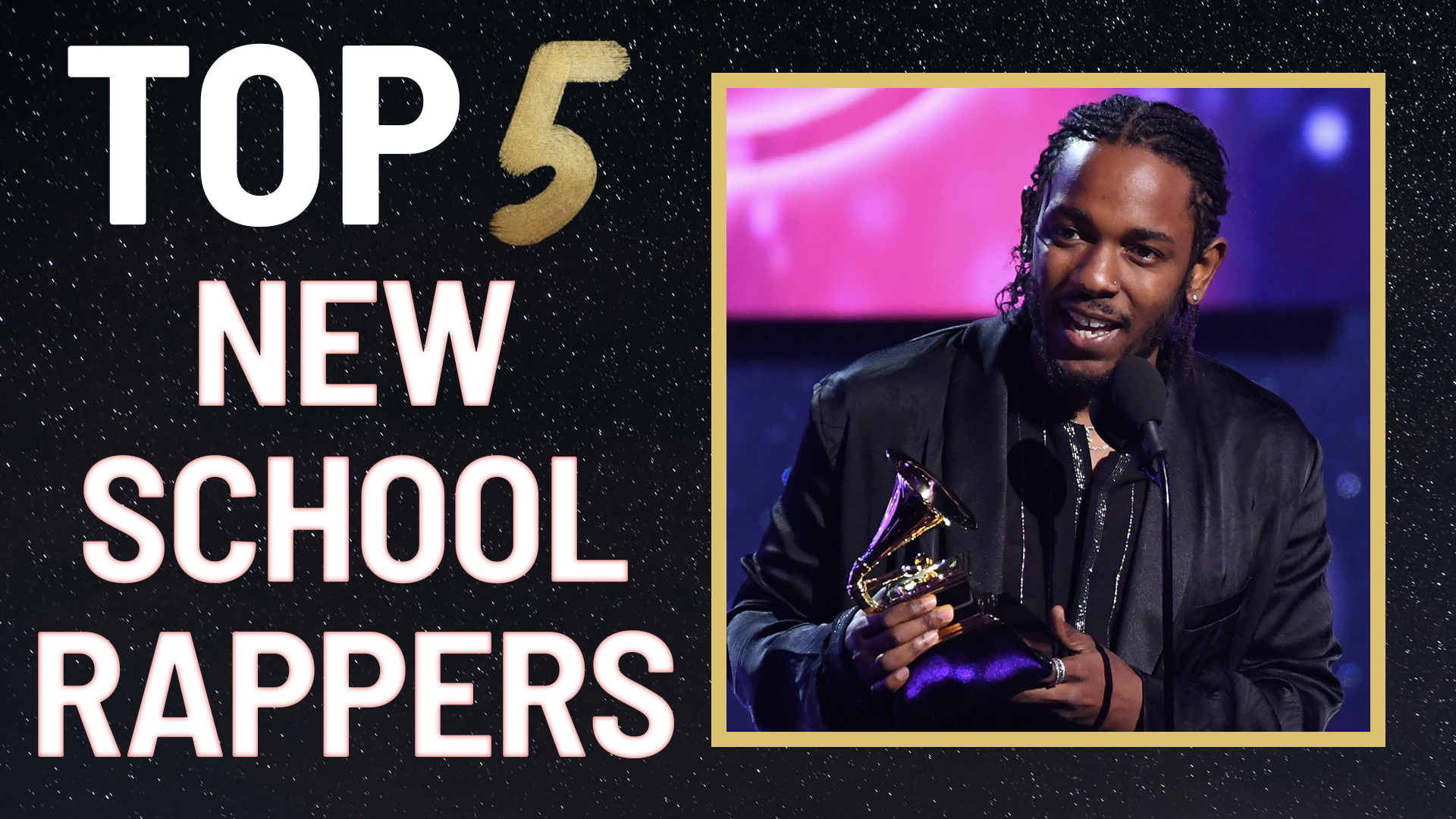 Overall, he has appeared in five games and has started slowly at the plate, going just 1-for-11 (.091) with an RBI on a sacrifice fly.

“Drew had a great summer here in Denver at the spring training camp, even in Scottsdale, swinging the bat,” Black said. “I know it is not showing now. He can play the little game for us. He can hit and run. He can get a bunt down. He is just very dependable in so many areas.”

Butera seems to have a penchant for being a part of big games.

The Evansville, Indiana native was behind the plate last Saturday night for the Major League debut of Rox right-hander Ryan Castellani. Castellani did not allow a hit in 4.0-plus innings and combined with relievers Jeff Hoffman, Yency Almonte, and Phillip Diehl on a one-hitter in Colorado’s 5-0 road victory against Seattle.

Back in 2015, as a member of the Kansas City Royals, Butera caught the final pitch—a strikeout—that ended Game 5 of the World Series and gave the Royals the World Championship.

And the pitcher who threw the World-Series clinching pitch to Butera?

It was current Rockies teammate Wade Davis, who was also with the Royals in 2015.

Diaz saw his first action last week in the Seattle series, starting games on Friday night and Sunday afternoon, his only action this season. Offensively, on Friday, he collected two hits, including a double, while scoring a run as Colorado nabbed the opener of the series against the Mariners 8-4.

“Obviously, Diaz has a little sock in his bat,” Black said.

In five previous seasons with the Pittsburgh Pirates, the Maracaibo, Venezuela, native has batted .250 in 250 games with a .985 fielding percentage.

Wolters, who opened the season behind the plate for the Rockies and has nine starts, has compiled a .219 batting average (7-32) although he has hit safely in six of his past eight contests in which he has had a plate appearance.

“Tony eventually has a component of a decent average and (getting) on base,” Black said of Wolters. “He has a pretty good eye.”

A four-year veteran of the Rockies organization, Wolters appeared in a career-high 121 games (112 at catcher) in 2019. A year ago, he ranked third in the National League with 20 runners caught stealing.

The versatility that Black has in calling upon any of the three Rockies catchers gives Colorado an added bonus during the 60-game regular season in 2020.

Next: Changing the pitch mix: What's worked for the Rox in 2020

“The way the rosters are now with 28 (players), it affords us some flexibility at that position,” Black said. “If we feel as though we have to pinch run, pinch hit for any of those guys during the course of the game, I don’t think we lose anything by inserting another one of those two guys into the game. So it’s a good situation to have right now for us.”