The Colorado Rockies took two of three games in their first series of the year but the offense was not a big contributor to the wins.

The Colorado Rockies started their truncated 2020 season as the first opponent against the Texas Rangers to open their brand new domed stadium: Globe Life Field. The Rockies won the series as they won two of the three games. It was largely due to the pitching, as Rox Pile’s Kevin Henry discussed in this article yesterday.

They will continue their interleague road trip by starting a two-game series against the Oakland A’s tonight but before the start of the series, there are three numbers from the Rockies offense that you should know. 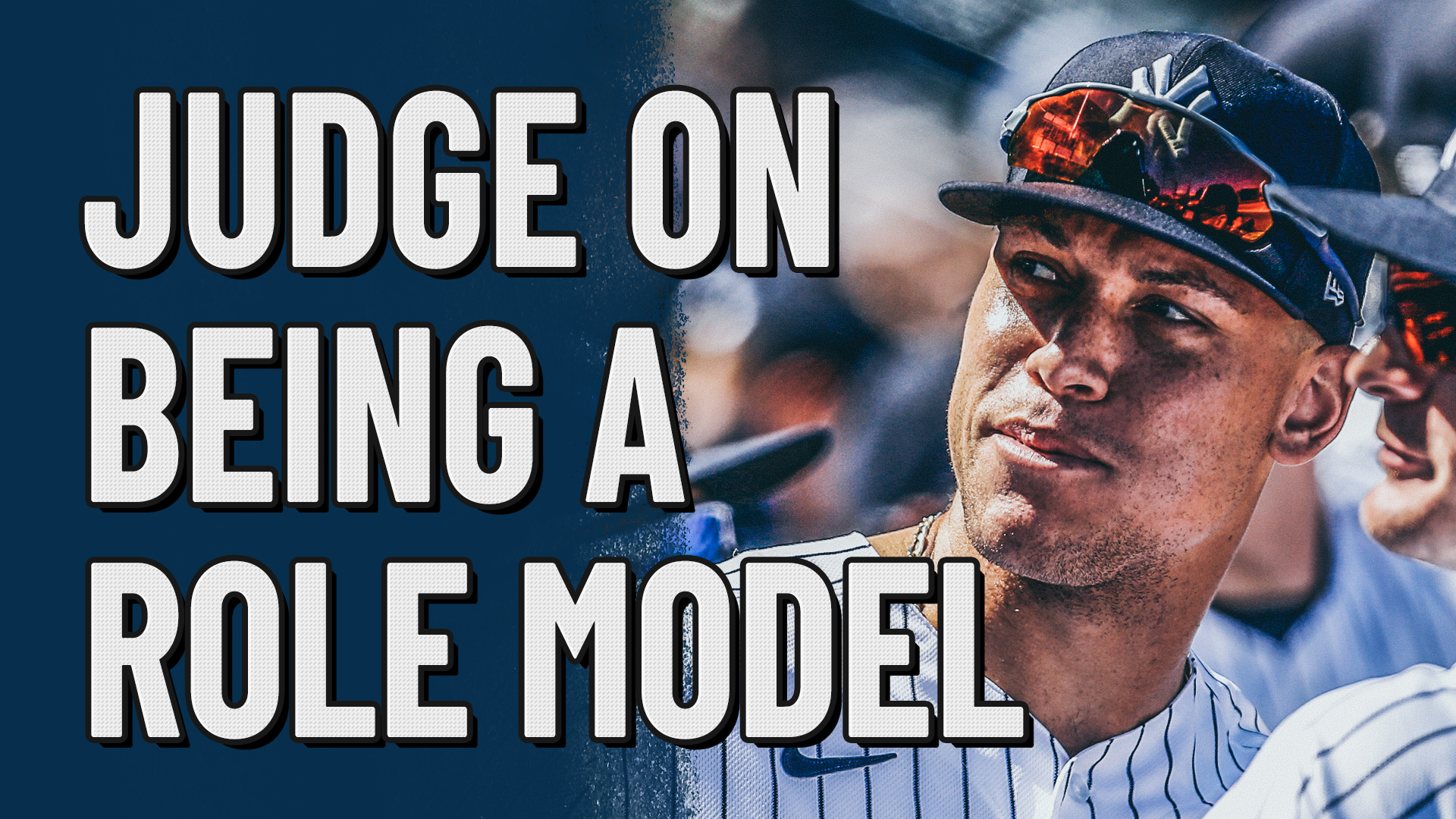 The first number to know is 54.

54 could be a great number for some offensive stats, particularly for a full season. 54 home runs, 54 doubles, 54 stolen bases; all great numbers. However, an OPS+ of 54 when the league average is 100 is not good.

It means that the offense, as a whole, was 46 percent below league average. For the first series of the year, that number is third-worst in the National League and tied for 27th in all of baseball.

Obviously, it’s a small sample size but considering how important each game is this season, it’s critical that the Rockies offense gets going quickly.

There’s one guy who played well in the series, particularly in the rubber match on Sunday and that’s Trevor Story.

Only two other Rockies played in two or more of the games and had an OPS+ above league average: Daniel Murphy (129) and David Dahl (112).

On the other hand, guys like Ryan McMahon, Tony Wolters, Raimel Tapia, Sam Hilliard, and Charlie Blackmon all have at least seven plate appearances and an OPS+ that is negative. Combined, those five are 2-for-42 (.048 batting average) with two singles, one RBI, four walks, and 19 of the team’s 31 strikeouts on the season thus far.

The final number to know is 14.

The Colorado Rockies offense has struggled but they have improved in some ways, though.

One of the Rockies’ biggest problems on offense in 2019 was their plate discipline. They were 12th in the NL in walks and they averaged a chase rate of nearly 31 percent when the league average was 28.2.

If the first series is any indication, that has paid off. The Rockies have already walked 14 times in the first three games, which is 5th best in the National League. Chase rate numbers aren’t in yet for 2020 via Statcast but they have shown more patience.

Their strikeout rate is a bit high (31) but 19 of those are among those five players that got off to a cold start.

There’s still plenty of things to improve upon in the next 57 games but with the first five percent of the season already complete, time will be ticking away quickly.