Jon Gray started the second game of the season for the Colorado Rockies on Saturday and he used his new pitch a lot.

The Colorado Rockies won their first game of the season on Saturday when they defeated the Texas Rangers by a score of 3-2. While Jon Gray did not get the win since he did not pitch five full innings,  he was effective for the first four innings until he labored.

He was only at 79 pitches after 4 2/3 innings but considering that Gray hasn’t been stretched out to his full length yet, Rockies manager Bud Black pulled Gray in favor of Daniel Bard, who was making his first MLB appearance since 2013. 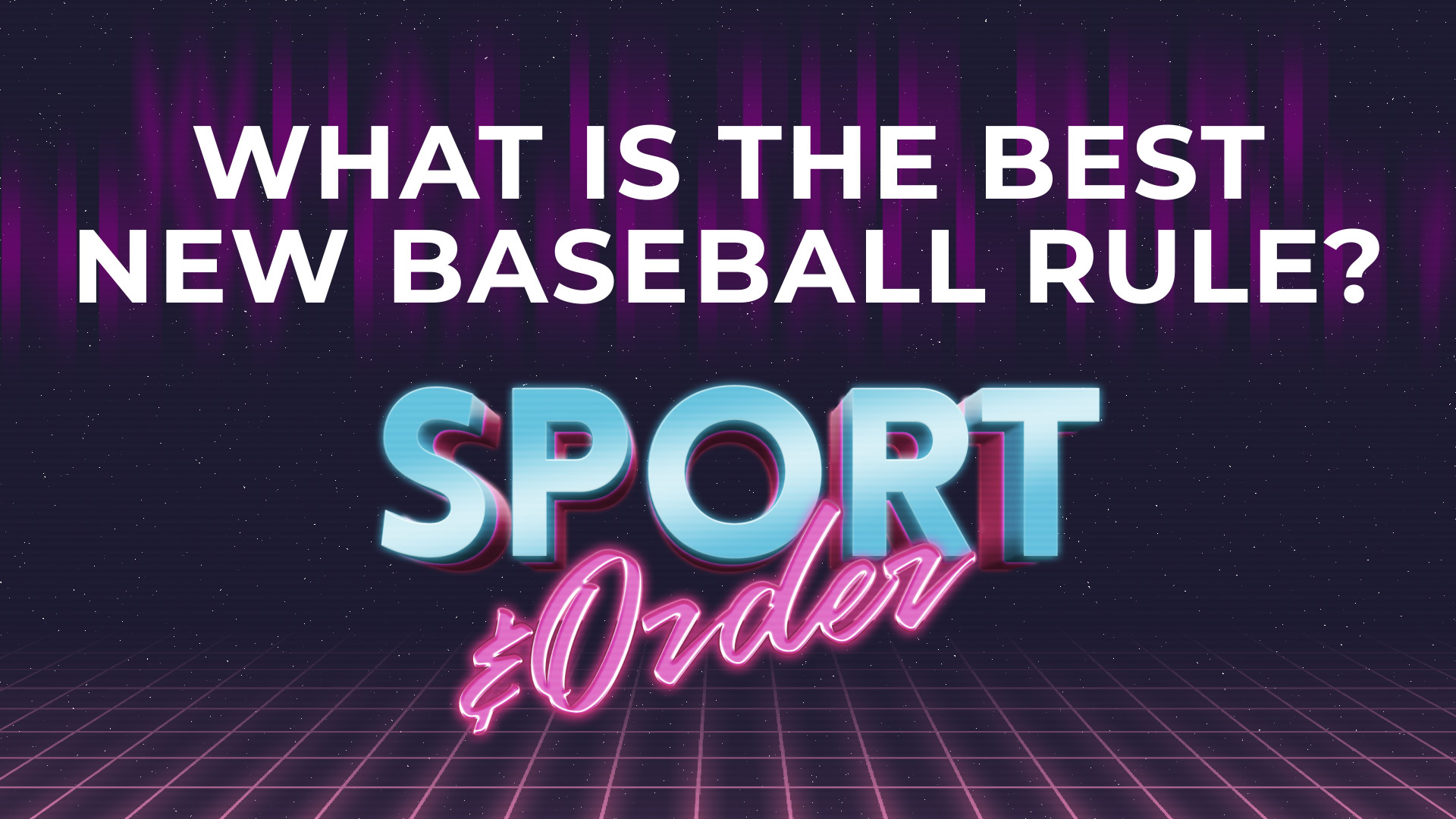 Gray spoke to the media, including Rox Pile, after the game and he said that he used the changeup more than he ever had before. Rox Pile’s Kevin Henry later asked him about how he felt using the changeup on Saturday.

“The first couple of changeups I threw weren’t that good and I kind of knew that I was leaking a bit on the mound,” said Gray. “[I] had some mechanic issues [with it] but we got through it. It was only five or six and we were back in the zone. I feel like it’s a really good weapon. I feel like a lot of lefties look inside against me and it’s a really good equalizer there. I’m just excited [with] the way [that] the progress is coming.”

Gray also said that had it not been for his 22 pitch 5th inning, he thought that he could have gone six innings. Entering the fifth inning, Gray was at 57 pitches and he had only allowed one hit, two walks, and no runs. In the fifth inning alone, Gray allowed two hits, a walk, and a run.

However, he said that while he would have liked to stay in the game longer, especially to get the win, he said that understood why Bud Black removed when he did.

Next: How Trevor Story honored Ian Desmond on Opening Day

The Rockies will look to win the rubbermatch and the series at 12:35 PM MT. They will have Kyle Freeland on the mound facing 2-time Cy Young Award winner Corey Kluber.