Sunday was the deadline for the Colorado Rockies to finalize their 60-player pool for the 2020 season.

The Colorado Rockies announced their 60-player pool for the resumption of training on Sunday afternoon and, like most teams, they did not fill all 60 slots, as they put 52 players in their pool. Some future free agent or draftee signings could happen as could trades to fill in the slots. More players could also be added later that are already in the Rockies organization (you can read all of the details about the pool and rosters this season here).

However, there were still a few omissions that were a bit surprising. 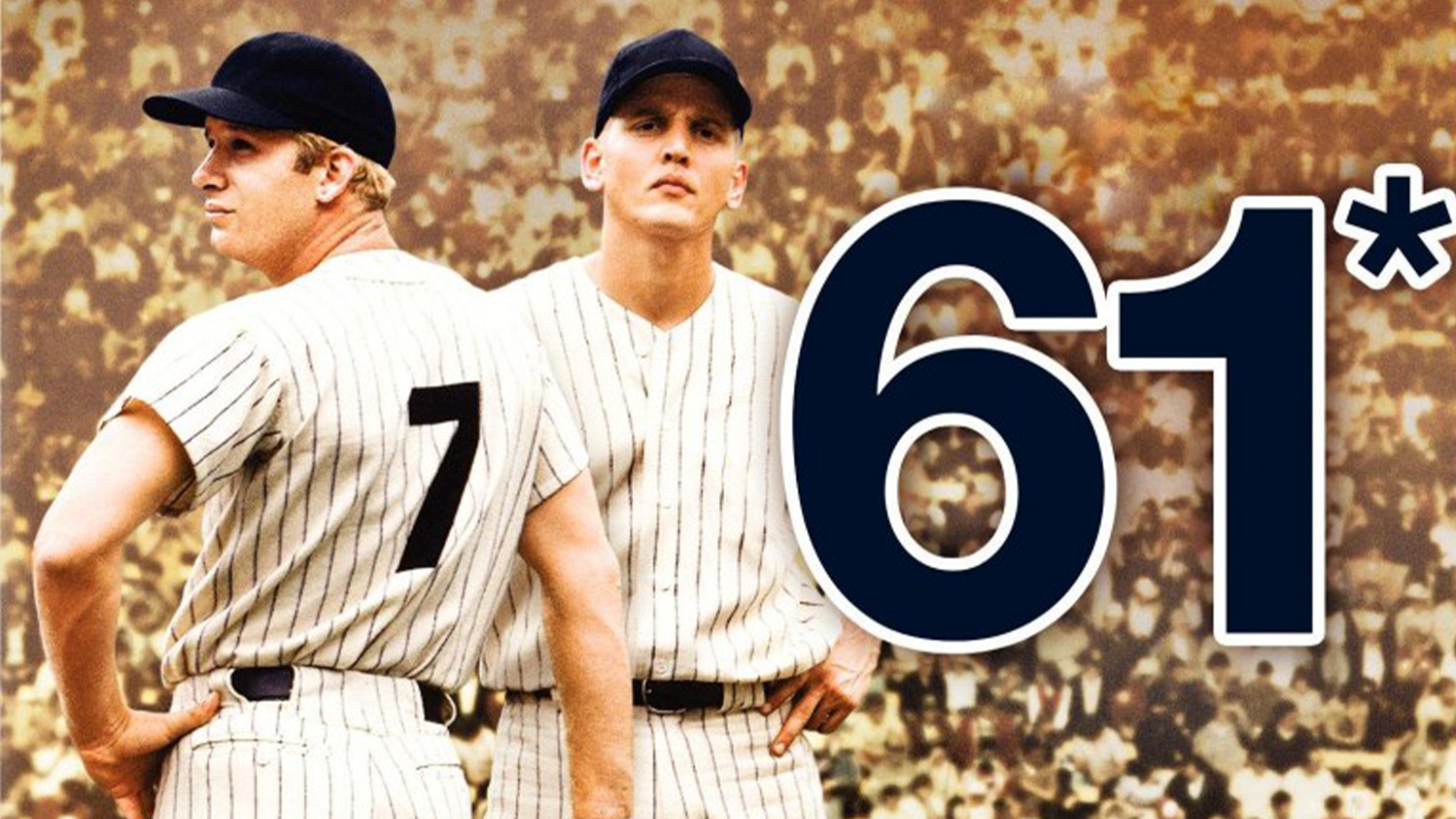 The Rockies signed Ubaldo Jimenez before the start of spring training as Jimenez was hoping to return to the majors after being three years removed from his last MLB appearance. However, he did not fare well in his three spring training games as, in 5 1/3 innings, he allowed nine hits and nine runs (five earned).

He was optioned to Albuquerque after that.

He was a non-roster invitee to spring training, though, and he played well as he hit .438/.565/563 in 23 plate appearances. That’s part of the reason why it’s a bit surprising that he is not part of the 60-player pool.

The Rockies just signed their first pick in the draft recently but he was left off of the roster. Some higher and lower picks in the draft, such as pitcher Emerson Hancock of the Mariners (6th overall pick) and pitcher Jared Shuster of the Braves (26th overall pick).

Veen, who was drafted 9th overall, is an outfielder though and that’s likely part of the reason why he’s not in the pool. However, the Padres drafted outfielder Robert Hassell III with the pick before Veen and he is on their 60-man pool. With Veen’s talents already being average or above per his scouting report, it’s a bit surprising that he’s not in the pool.

However, he very well could be added later since there are still eight spots remaining.