Baseball America reports that today that the Colorado Rockies have signed the ninth overall pick of the 2020 Draft, Zac Veen.

Baseball America reported on Wednesday that the Colorado Rockies have signed their first pick of the 2020 draft, ninth overall pick Zac Veen for a $5 million signing bonus.

The 9th overall pick’s slot value was $4.94 million so Veen will take home slightly more than slot value for signing with the Rockies. 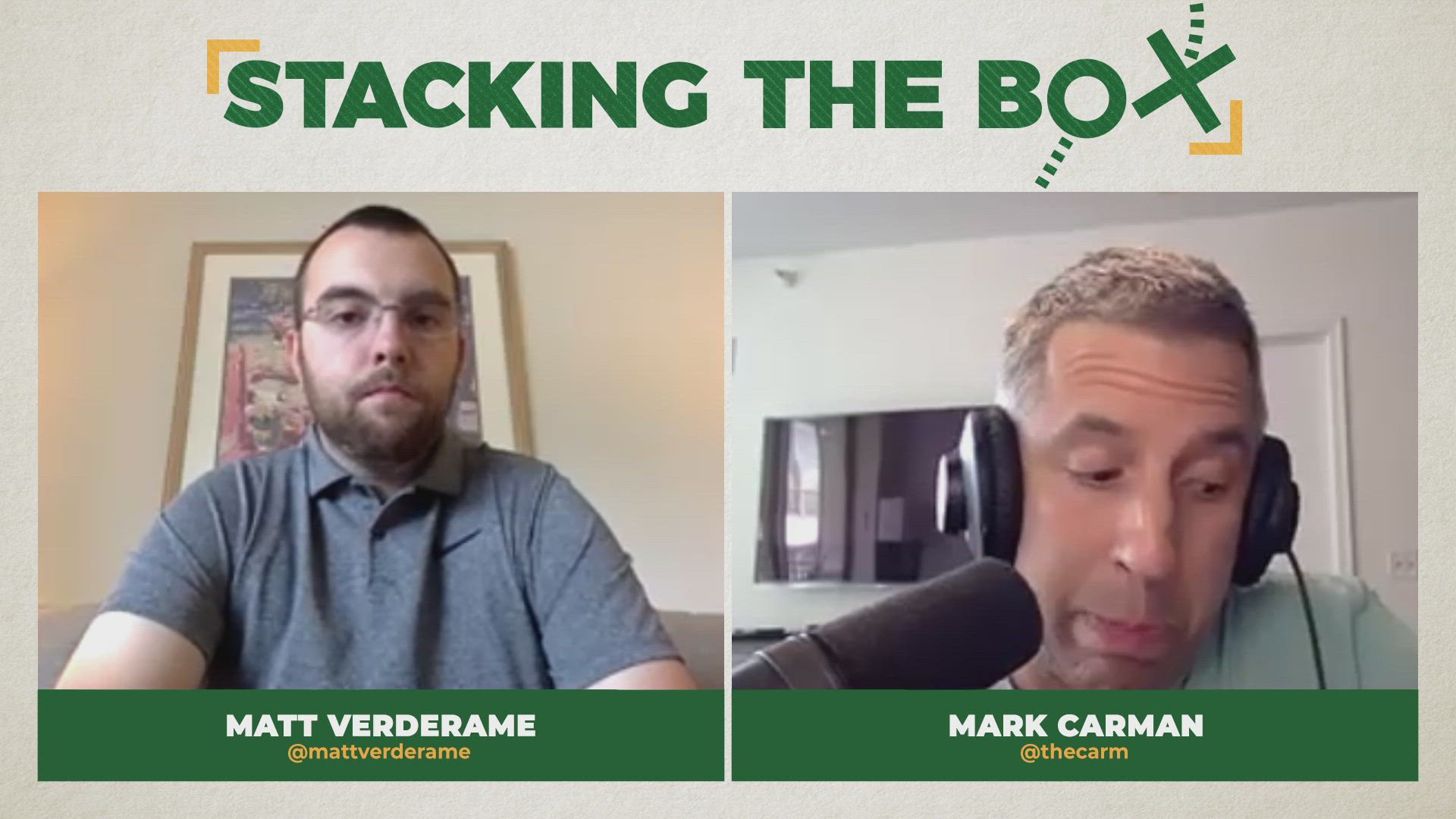 Veen, 18, was drafted out of high school in Port Orange, Florida. Currently, on the 20-80 scouting scale, he is at least average in all aspects of the game. His strongest area is his hitting, which is at a 60 on the scouting scale. The only area that is not a 55 or a 60 currently is his baserunning, which is still considered “average” at a 50.

He was projected to go earlier in the draft in nearly all of the projections but he fell to number nine overall and the Rockies pounced on the opportunity. Veen is already among the top 100 MLB prospects, according to Baseball America and FanGraphs, meaning that Veen is the second-best prospect in the Rockies organization after Brendan Rodgers, who will likely not be considered a prospect after the 2020 season.

The two comps that were made for the left-handed-hitting outfielder are Cody Bellinger and Christian Yelich so if he can reach that level, the Rockies will have one of the best offensive players in baseball for a long time.

In addition, if his defense maintains or even gets better, it will be even better for the Rockies considering the vast outfield space in Coors Field.

Rox Pile’s Daniel Wettstein II went through more of Veen’s scouting report recently and you can check that out here.

Next: New ZiPS projections, betting odds on the Rockies in 2020

We will provide an update when we hear more news on any of the Rockies’ other draft picks signing today as there may be more coming.