Rob Manfred and the owners unilaterally imposed a season for the Colorado Rockies and the other 29 teams but it pushes off a lot of problems.

While there will be a season in 2020 for the Colorado Rockies and the other MLB teams, the process of MLB returning in 2020 has brought a lot of problems to the surface and many of which will be pushed off for the future. That will be something that will likely cost MLB colossally in the long-term.

Many of the provisions of a possible agreement will “not be operative” in 2020 or, for some of them, in 2021 so, in some instances, the MLBPA shot themselves in the foot with not agreeing to the owners proposal on Monday.

Included in the provisions that will no longer happen, per the MLB announcement, are: 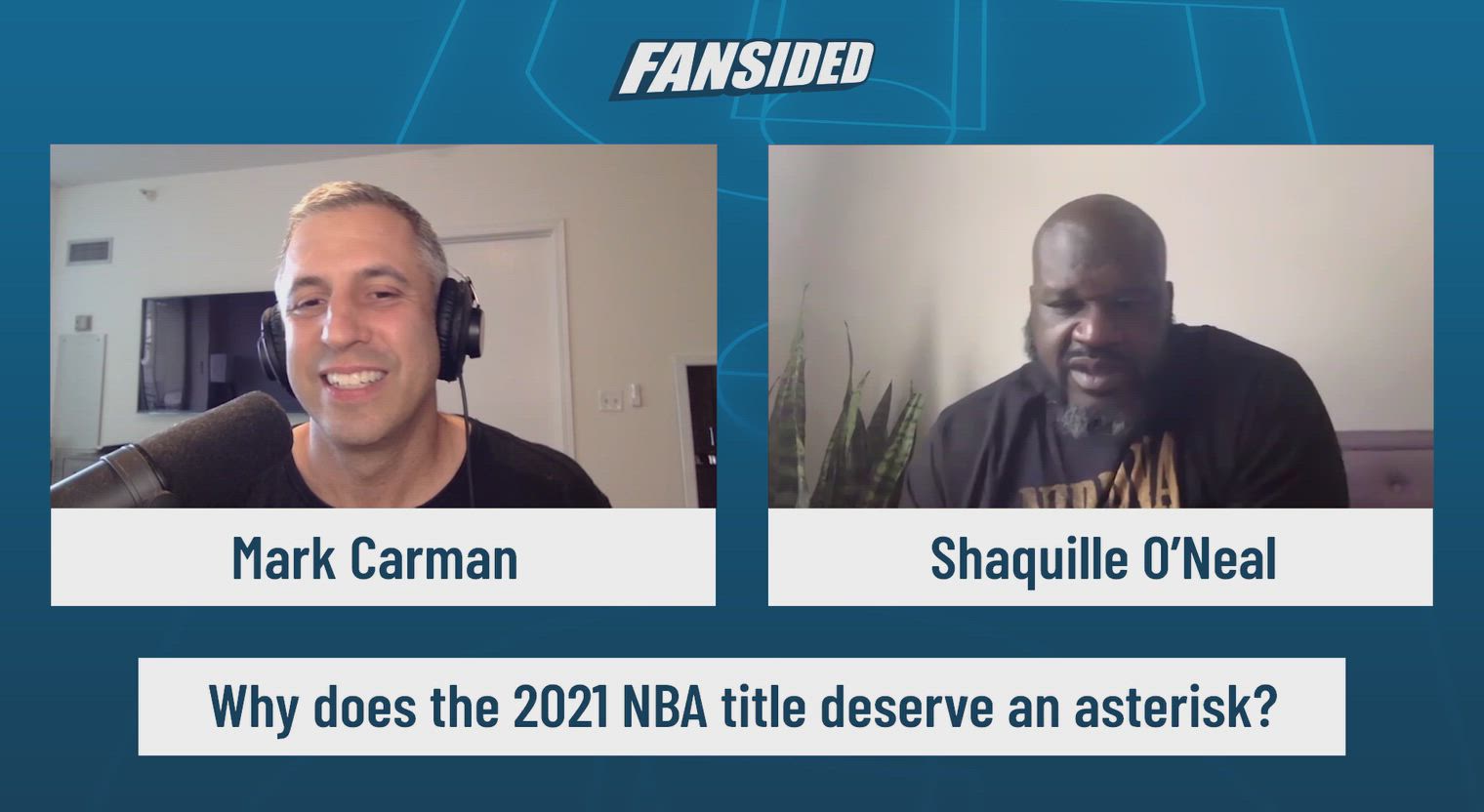 Also among the losses are advertisements on uniforms, which is a financial loss for owners along with the postseason not being expanded in 2021.

But the MLBPA lost all of that for the ability to file a grievance against MLB for not wanting the most amount of games as possible. That grievance could get the MLBPA a lot of back-pay on lost games and they could even gain the financial reports of the owners to see how each team is doing.

Those two things could be a huge thing to help their cause for when the collective-bargaining agreement expires after the 2021 season. However, whether or not those things happen for the MLBPA, the divide between the owners and MLBPA is as big as it has been in a quarter of a century.

In other words, both sides have shot themselves in the foot and have fallen down. Now, can each of them get up and heal? As it is, there are many fans that have been disenfranchised with the whole situation.

So how is MLB going to grow to more fans when they have been losing fans (at least by attendance) for a decade, sliding downhill on TV ratings (particularly in the playoffs), and they have two sides that will be at each others’ throats for the next two seasons until a new CBA is agreed upon if it’s agreed upon at all before a labor stoppage?

With all of this happening, issues could arise with COVID-19 with players traveling and in close quarters with each other in dugouts and in the clubhouse. If it gets bad enough, the season and/or postseason could be canceled anyways.

Next: Editorial: MLB must put health above everything else

Whether it’s with more labor negotiations, COVID-19, the potential loss of Nolan Arenado and/or Trevor Story via free agency after 2021, or just baseball, unfortunately, losing fans as they have for over a decade, those festering issues will only grow larger. Something has to give and that something could change the way baseball is in Denver and for MLB, in general, for a generation or more.