The betting odds on a season happening for the Colorado Rockies and MLB are looking much better than Rob Manfred has said.

In the last week, it has been a whirlwind in Major League Baseball as the owner’s spokesman Rob Manfred (aka the “Commissioner” of MLB) went from saying that the chances of the return of the Colorado Rockies and the other 29 MLB teams in 2020 was “100 percent.” Fast forward a week and Manfred told ESPN that he is “not confident” in there being a season.

However, Vegas still believes a season will happen as according to BetOnline, here are the odds on a season happening as of late Tuesday night.

The numbers have come closer together but still, they have the percentage chance of some sort of a season happening at 75 percent, which is down from 83.33 percent. 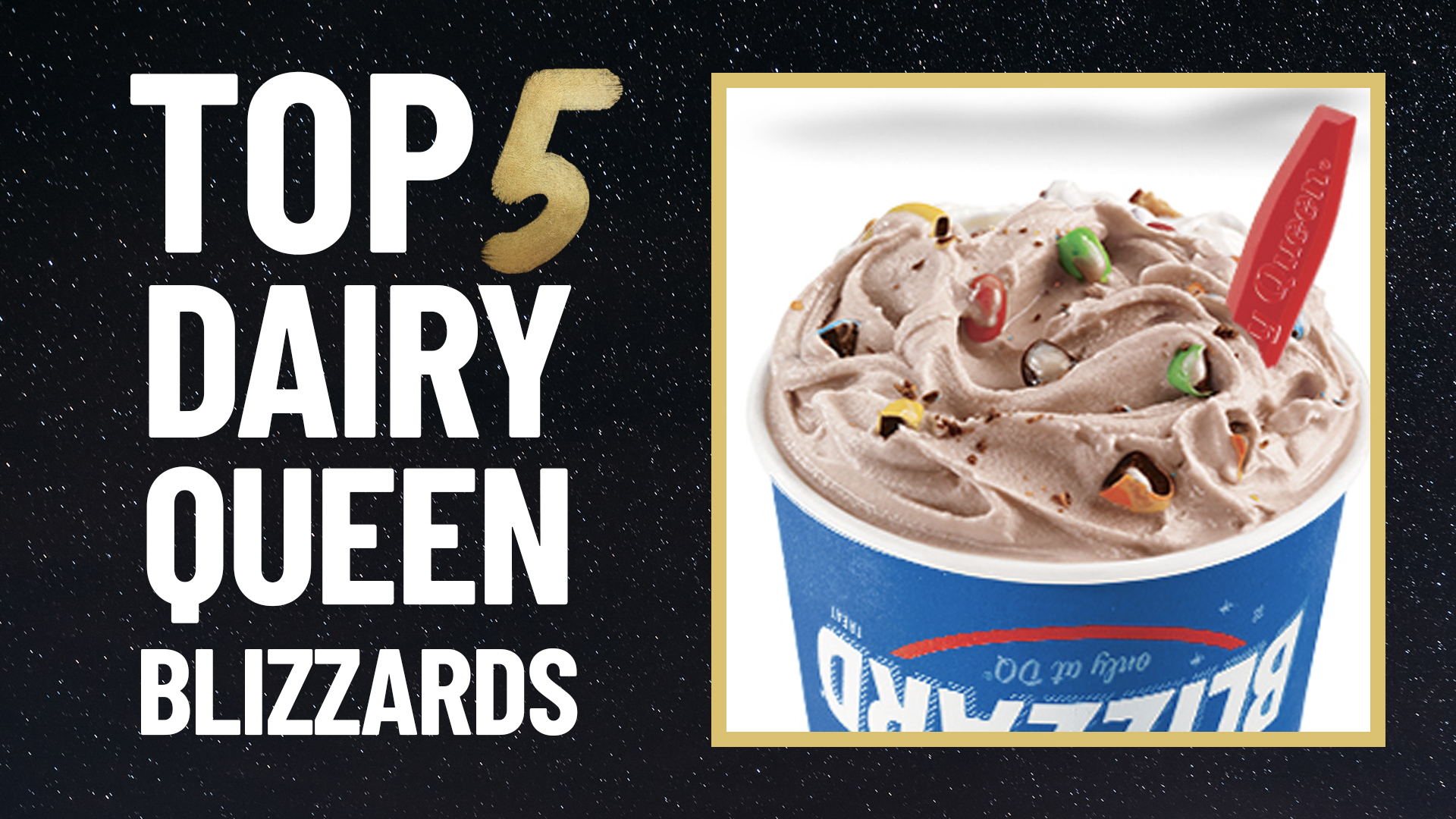 The odds on the length of the season look like this.

Personally, if a season does happen, I would believe that it would be in the 51-65 category (as the odds favor right now) but, as have many people if you have been on social media in the last 24 hours seem to believe and Rob Manfred himself said, I’m not confident that there will be a season in 2020 at this point.

Manfred could be bluffing, as Cincinnati Reds pitcher Trevor Bauer speculated on Twitter on Monday in this thread so that the owners can get the 50-55 game season that they want but the MLBPA does not look like they are falling for it. However, I’m not sure if Manfred will have the fortitude to go against what some of the owners want: no season at all.

Andy Martino of SNY tweeted that there are six owners that don’t want a season at all and Ken Rosenthal of The Athletic thinks that there may be more than that. Just by sheer coincidence, it was reported shortly after Martino’s report that “several” players and coaches have tested positive for COVID-19. MLB flatly denied the accusation that this was released in order to postpone a season and save money.

Whether or not baseball returns in 2020 will be up totally up to the Commissioner and the owners at this point but either way, the fans are definitely not the winners in this battle and regardless of what happens in the coming days, it could significantly impact their fanbase and attracting new fans…and they are already behind the eight-ball as it is.