Voting starts today on ESPN.com for the “Greatest All-Time College Baseball Team” and two former Colorado Rockies players are among the nominees.

ESPN is doing this in lieu of the NCAA College playoffs, which were canceled (as much of the regular season was) due to the COVID-19 pandemic. The final team will be comprised of a catcher, first baseman, second baseman, third baseman, shortstop, three outfielders, a two-way player, a left-handed pitcher, a right-handed pitcher, and a relief pitcher. 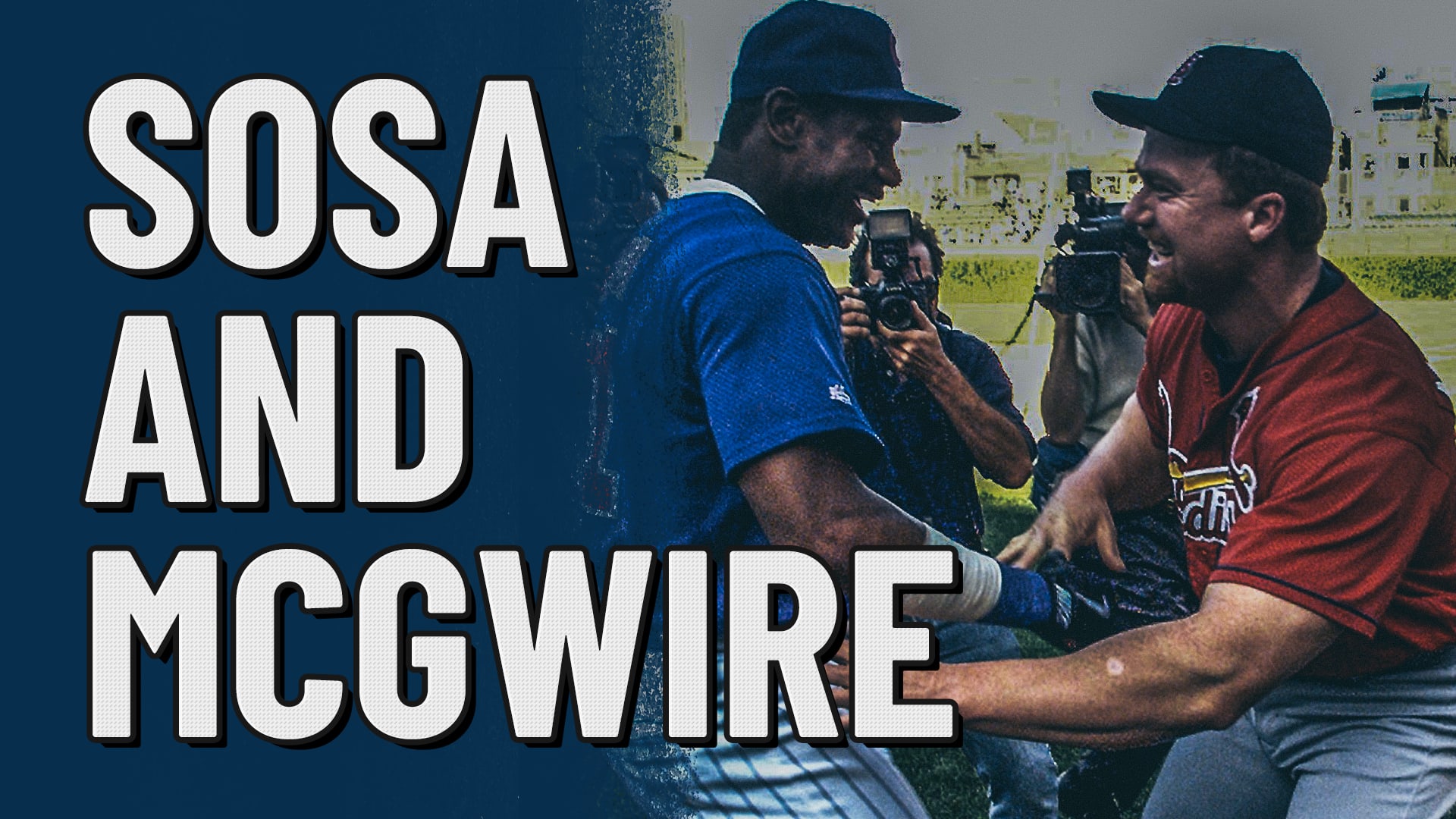 There are eight nominees for each position and there are two players that were former Colorado Rockies. In the “two-way player” category, Rockies legend Todd Helton was nominated for his time as a pitcher and position player at the University of Tennessee. While at Tennessee, after his junior year in 1995, he was awarded the Dick Howser Trophy, which is awarded to the best collegiate player every season.

In his three seasons with Tennessee before being drafted by the Rockies in the 1995 Draft, Helton hit 370, with 38 home runs and 238 RBI (the latter two being school records). Overall, he pitched 193 innings, registering an ERA of 2.24, with 172 strikeouts and 23 saves. In 1995, he set Tennessee’s saves record with 11 with an ERA of 0.89. He also has the NCAA single-season record for scoreless innings pitched with 47.

The other former Rockies player that was nominated was former closer Huston Street in the “relief pitcher” category for his time at the University of Texas at Austin.

The voting for each position will be open for three days at ESPN.com and the voting will continue through what would have been the completion of the College World Series.