Garrett Hampson is slated to be the Colorado Rockies utility man in 2020 and he is very happy with that.

The Colorado Rockies are a team that is known for trying to make their players more versatile. Just in the past few years, that has been shown with Tony Wolters, Ryan McMahon, Daniel Murphy, Ian Desmond, and Brendan Rodgers.

But, perhaps, the biggest example of that is Garrett Hampson.

The Rockies drafted him primarily as a shortstop who had some experience at second base. However, but starting in 2018, the Rockies started playing Hampson in the outfield. He made his MLB debut that year and even played a little in the outfield in the majors. 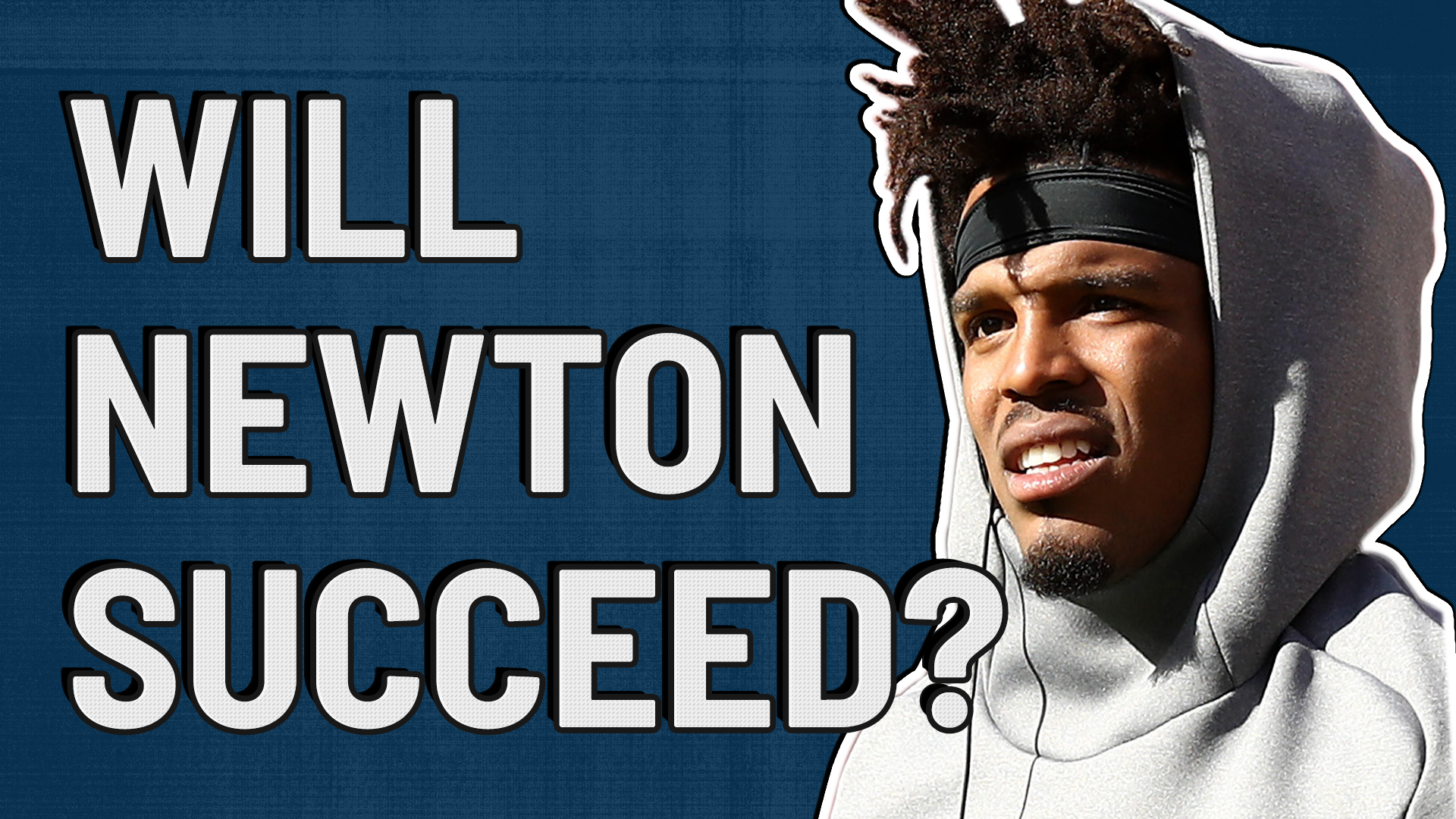 While most players would not be thrilled with that, Hampson told the media, including Rox Pile, on Friday that he is perfectly fine with playing multiple positions.

“I’m excited [to be a utility man] … ” said Hampson. “It gives flexibility to the manager being able to kind of put me in different spots in different situations, giving some guys some rest maybe, late inning switches, anything like that I think huge for a team. I’m up for the challenge and [I’m] just trying to get as many reps as possible at each position and just being ready to go.”

Hampson said that since he grew up playing the position, he is most comfortable at shortstop but he said that he feels that he has “definitely grown” at second base and he feels like playing the outfield comes “really natural” to him.

Being a natural shortstop and being drafted the same year that Trevor Story made his MLB debut with the Rockies, Hampson said that it was obvious to him that playing shortstop wouldn’t be the best way to make the team and help out the team.

That’s part of the reason why he has been so open to learning other positions.

“I embraced [playing other positions in the minor leagues] right away,” said Hampson. “You know, I’m not a dummy. You could look at the team and see Trevor Story there [at shortstop]. I think anybody [in the minor leagues] has to kind of look above [at the players at their positions at higher levels] and realize what might be the path to help the [major league] team win. I knew that probably wasn’t [at] shortstop right away so I’m willing to move around [and] try different positions … It’s just going to help me out in my career so it’s good for me [and] I’m glad I’m doing it.

With the Rockies out of contention in August and September, Hampson flourished as he got more play but still playing different positions daily. From August 28 to September 25, Hampson played in 24 games, he went 29-for-76 with 16 runs, five home runs, nine RBI, 10 stolen bases, and a slash line of .382/.435/.632.

If he can keep putting up numbers in the ballpark of that and not the numbers he had before that (.208/.265/.317 in 77 games prior), Hampson will be one of the most valuable assets on the Rockies.